Enjoy a FREE Subscription to our monthly podcast + Latest Issue 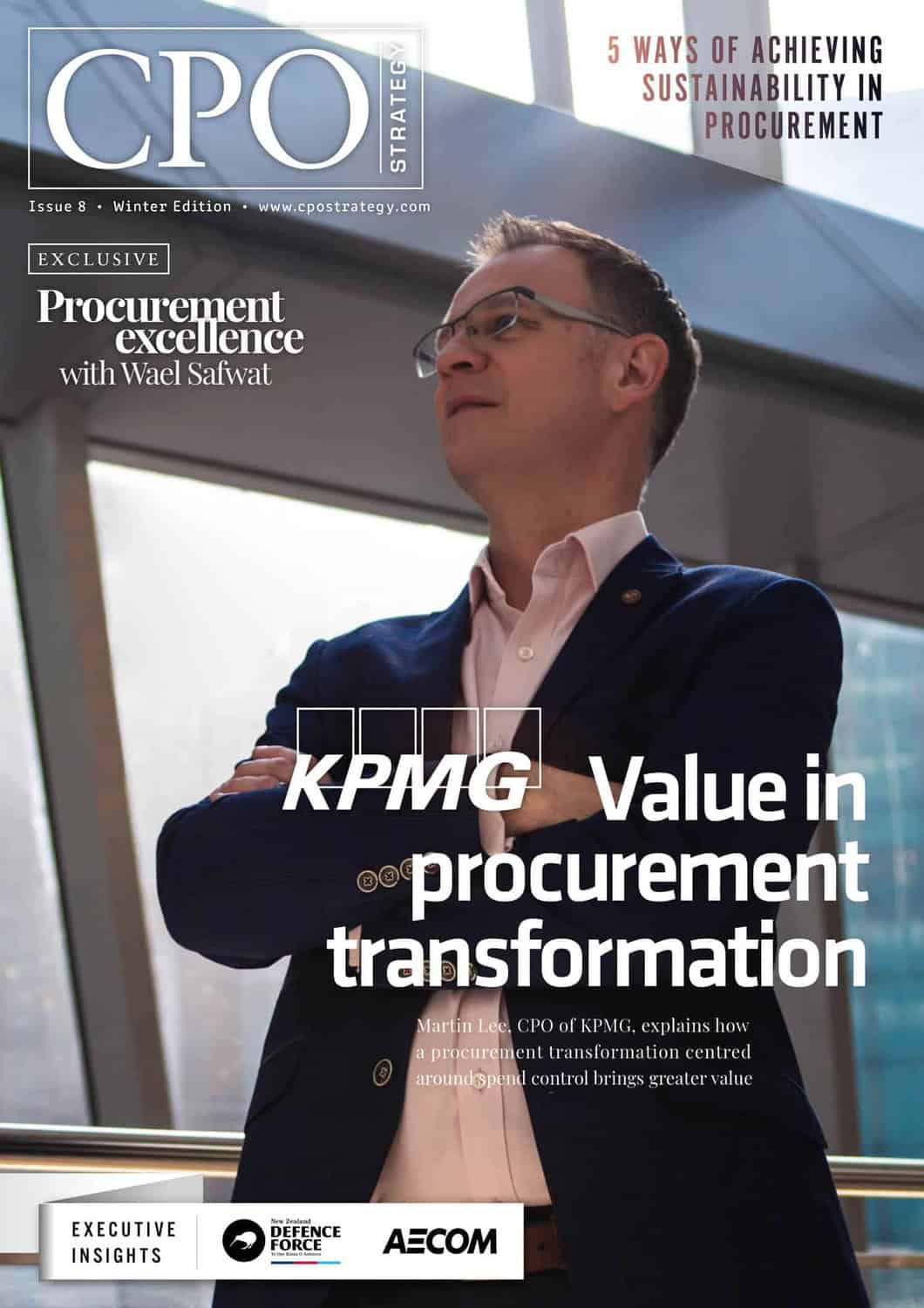 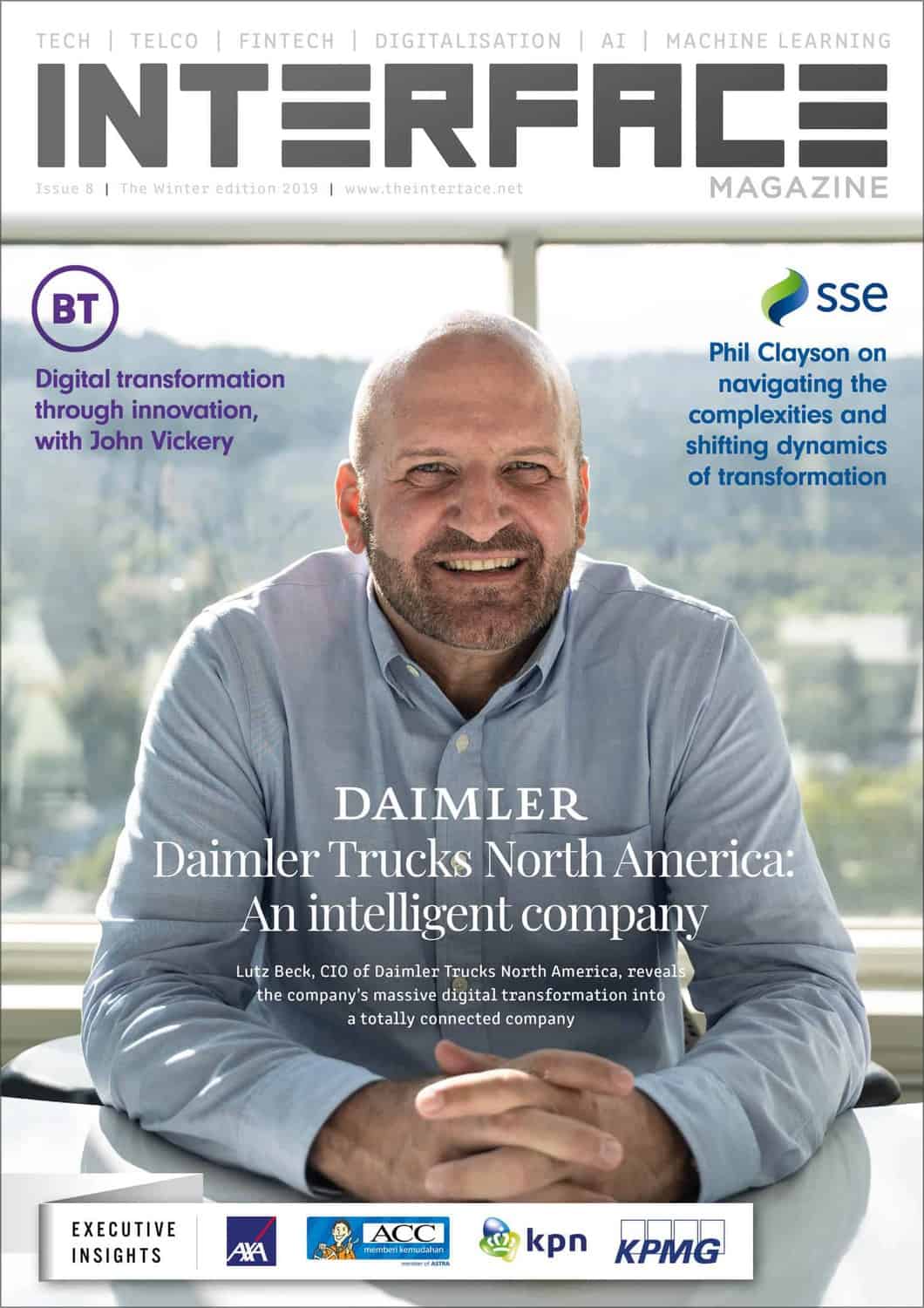 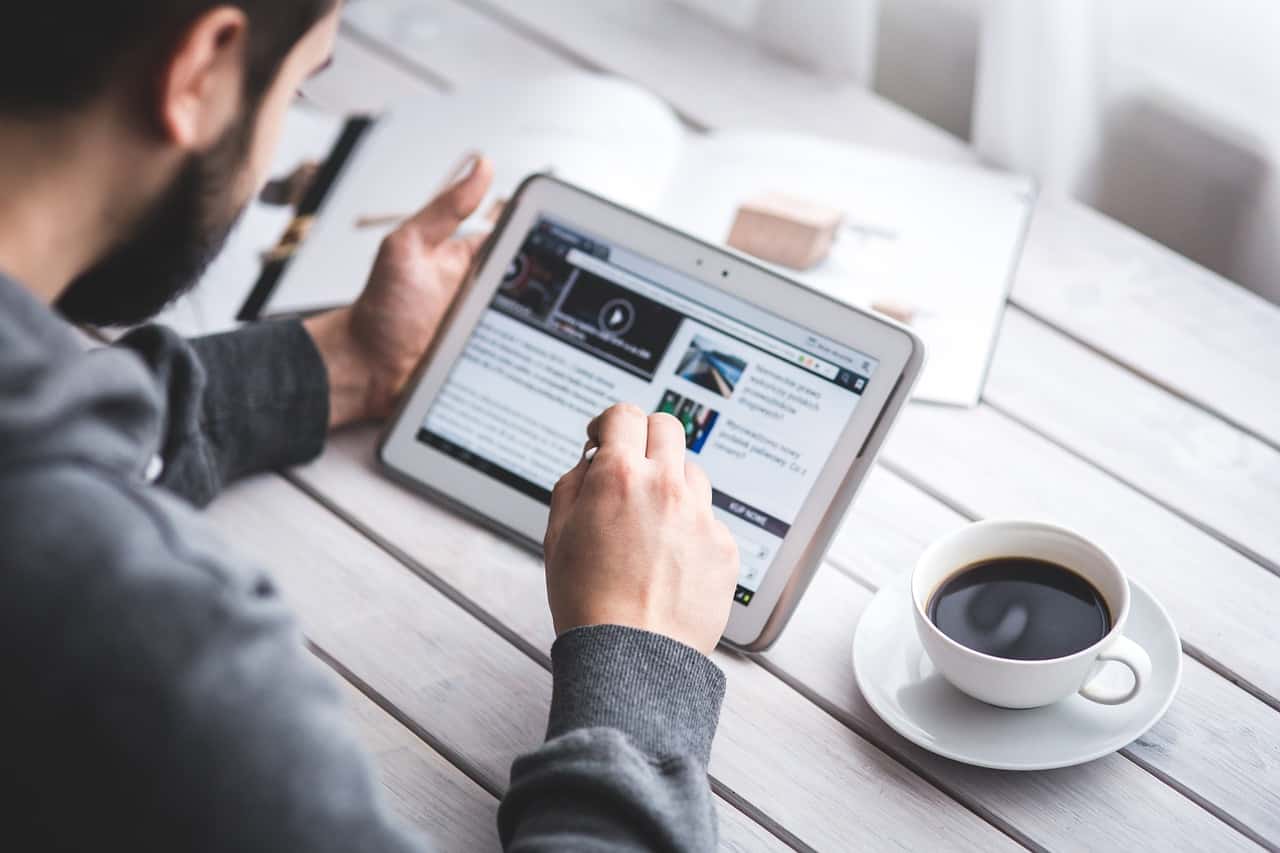 Coeus Consulting, an award-winning independent IT consultancy, has announced new research revealing that although the fate of many organisations depends on their ability to implement strategic change and to adopt disruptive technologies, a reported lack of business and IT alignment, coupled with a corporate fear of risk, means they risk losing out on crucial revenues and market share.

Just 21% of those surveyed stated they seek to implement new technology as soon as possible, with some of the main barriers to adoption being: fear of disruption to core business (30%), lack of budget to adopt new technology (21%), and poorly planned adoption strategies (19%).

“While it is reassuring that organisations are at least attempting to keep up with disruptive technologies, it is somewhat concerning that they are not doing more. Monitoring advancements is the first step on the road, but only three in ten organisations make technology decisions in the boardroom. With technology now playing a vital role in every industry, organisations need to increase their understanding of technology and be prepared to take more calculated risks in order to reap the benefits and execute successful strategic change”, Keith Thomas, Head of IT Strategy Practice, Coeus Consulting commented.

Successful implementation rates are low among respondents which could explain these fears, with only seven percent noting that all of their organisation’s strategic IT change projects have met initial objectives over the past two years. The good news is that, of those from organisations that have a test and learn culture, and also set objective success or failure criteria for initiatives in advance, almost sixty percent report that their organisation investigates or adopts a different approach when initiatives don’t meet objective success criteria. “Organisations are blinkered to the market and must be willing to tread the fine line between adopting technologies quickly and rushing the process by investing in the wrong technology, otherwise they risk being overtaken by their competitors and will see declining revenues”, commented Ben Barry, Director, Coeus Consulting.

Aligned and informed organisational leadership is clearly an issue within organisations where at least some strategic IT change projects have not met initial objectives, with just over seventy percent admitting one of: business plans changing, senior management not buying into the change, or not taking enough risks as a reason for failure. “This is disconcerting, if those at board level are failing to see the benefits of strategic IT change, then implementation, adoption and deployment of new technologies is destined to fail. Businesses need to ensure board-level understanding of the importance of IT, as well as building stronger strategic IT change capabilities”, added Thomas.

“Consumer demand for new and improved offerings, paired with demand for digitalisation from the business, means that organisations not only need to increase the speed at which they are doing things, but must also match, or stay ahead of the offerings from disruptive and agile competitors”, Thomas noted.

Seeking to discover how organisations view the next wave of disruptive technology, almost a third (29%) of respondents believe artificial intelligence represents the most significant innovation set to impact their industry in the next two years, with data and analytics (18%) next in line. Despite their predictions on the next generation of technology, only 38% of respondents say they operate with dedicated teams monitoring the latest advancements. This suggests sixty percent of organisations could be operating with little knowledge of innovations taking place outside their four walls.

Despite the current economic climate, funding seems to be a secondary issue. Last years’ research found that just over six in ten (62%) of respondents predicted an increase in the size of their budget for the coming year. In actual fact, only 50% of respondents from the survey this year reported an increase.

However, just over 50% of respondents reported that digital services are being funded from the IT budget in their company, and additional funding is also allocated from elsewhere. Indeed, approaching six in ten (57%) are anticipating an increase in their budget for the financial year 2019 to 2020. This indicates that business leaders appreciate the need for IT in their current and future operations to the point of allocating funding, but not always to the point of consistently aligning with their IT counterparts.

Increasing operational efficiency (49%), customer satisfaction (32%) and increasing revenues/sales (31%) top the list of drivers of strategic IT change projects, demonstrating the expectations around the business value of IT change are not being effectively driven.

Businesses need to recognise the consequences that slowing IT spend, and ultimately, stagnating progress, could have on their business prospects. Taking unnecessary risks could lead to the downfall of an organisation, but in reality, spending on technology and taking a fail-fast, calculated approach to IT risk is now a necessity.